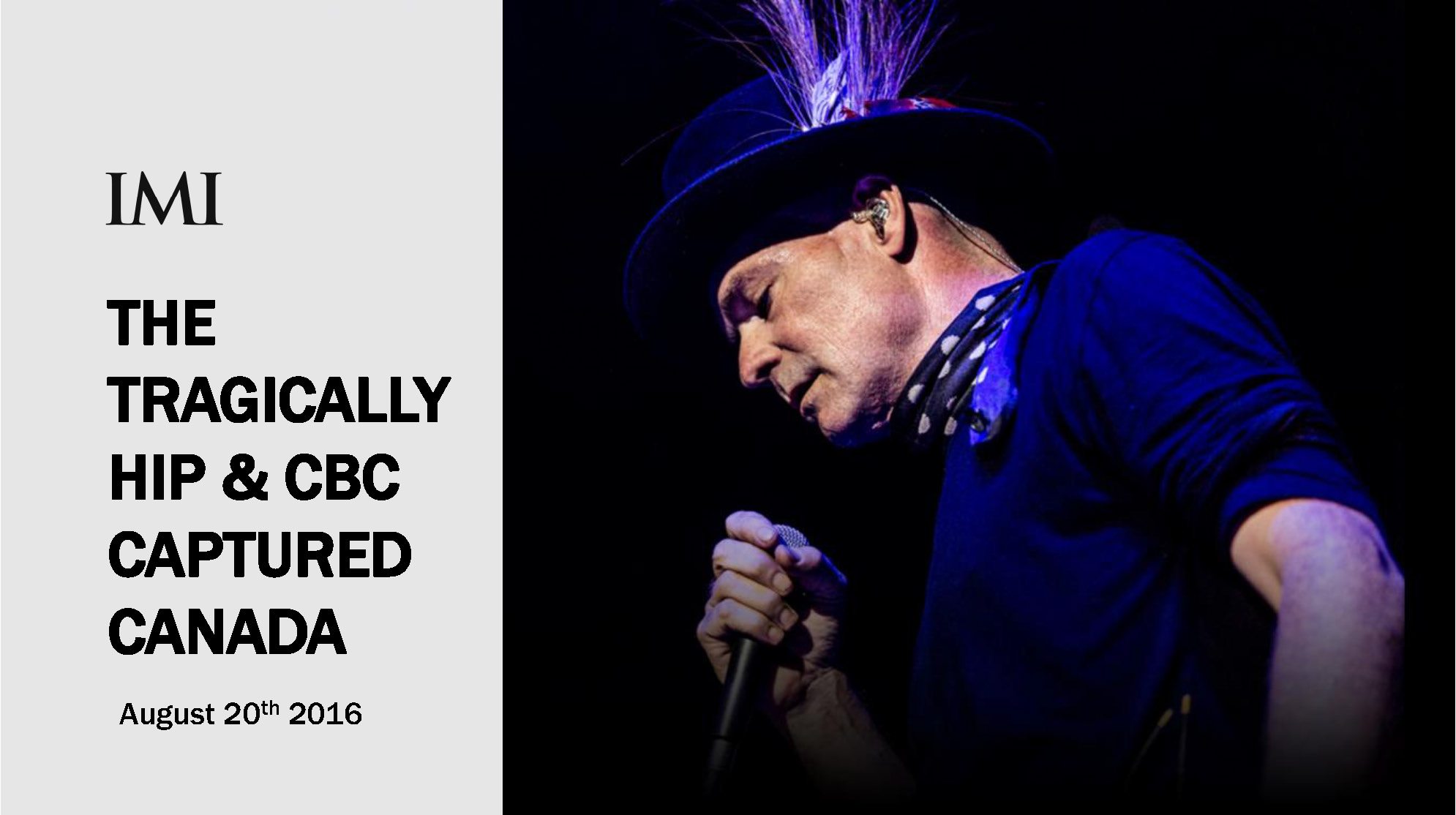 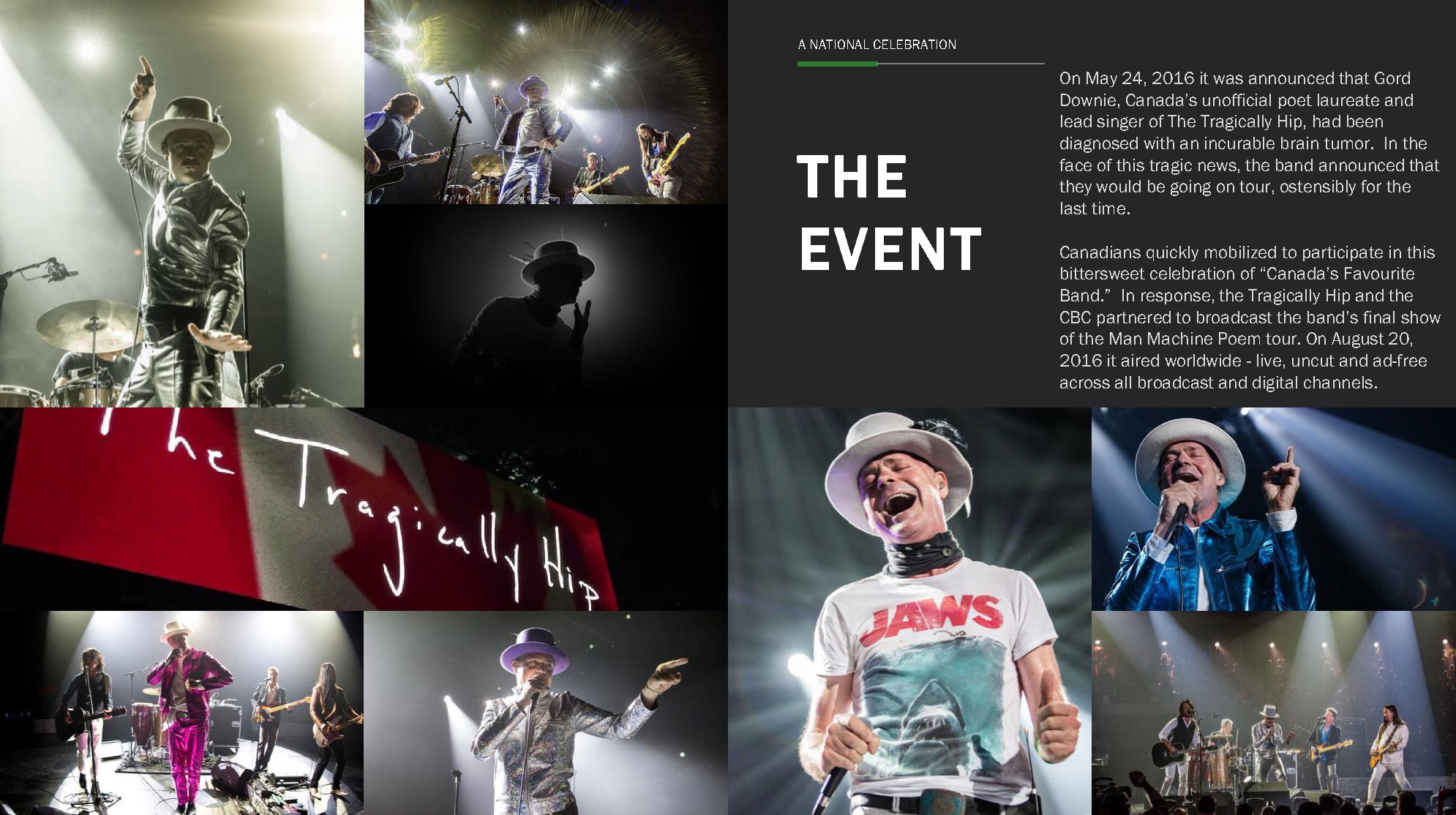 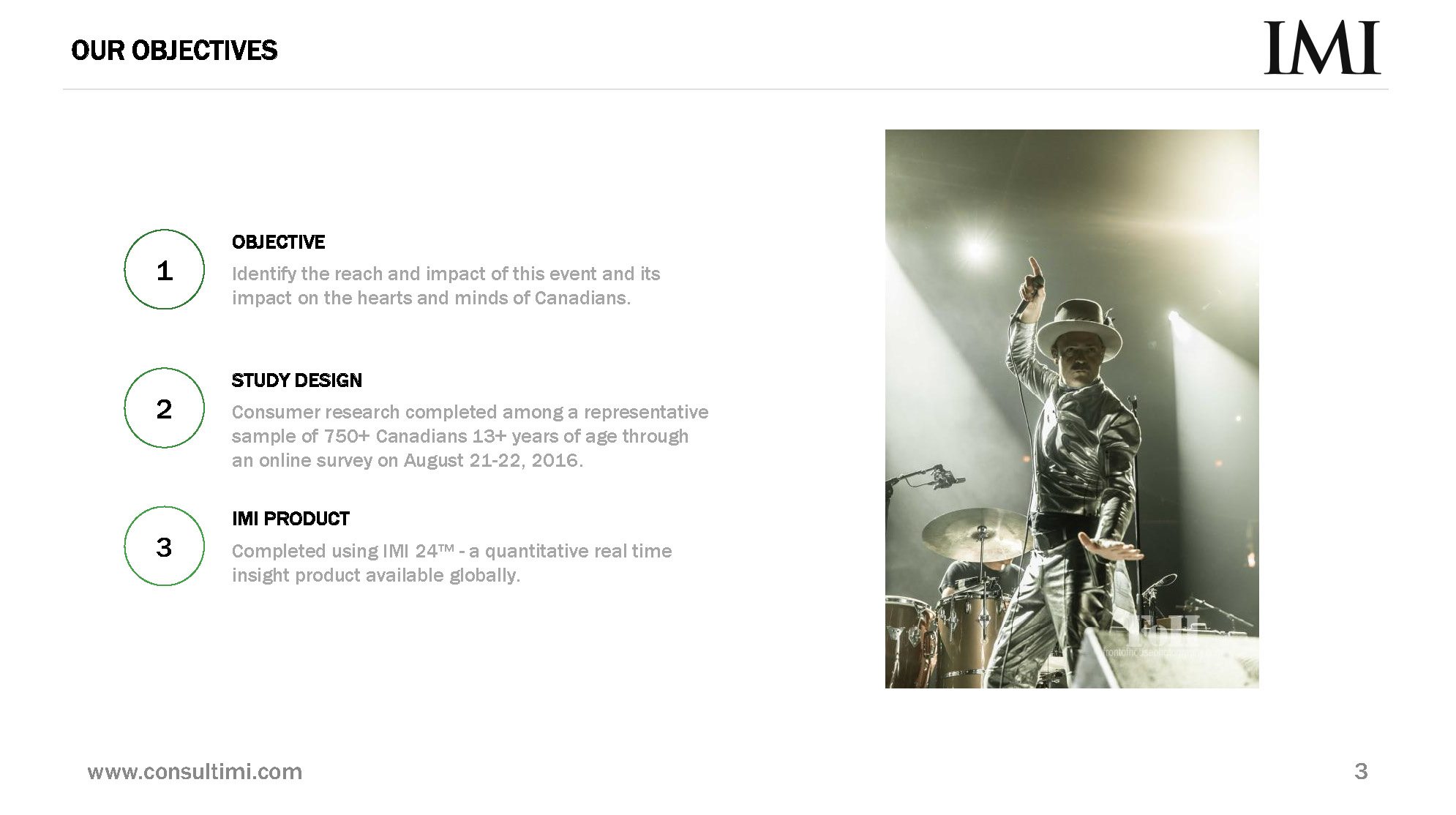 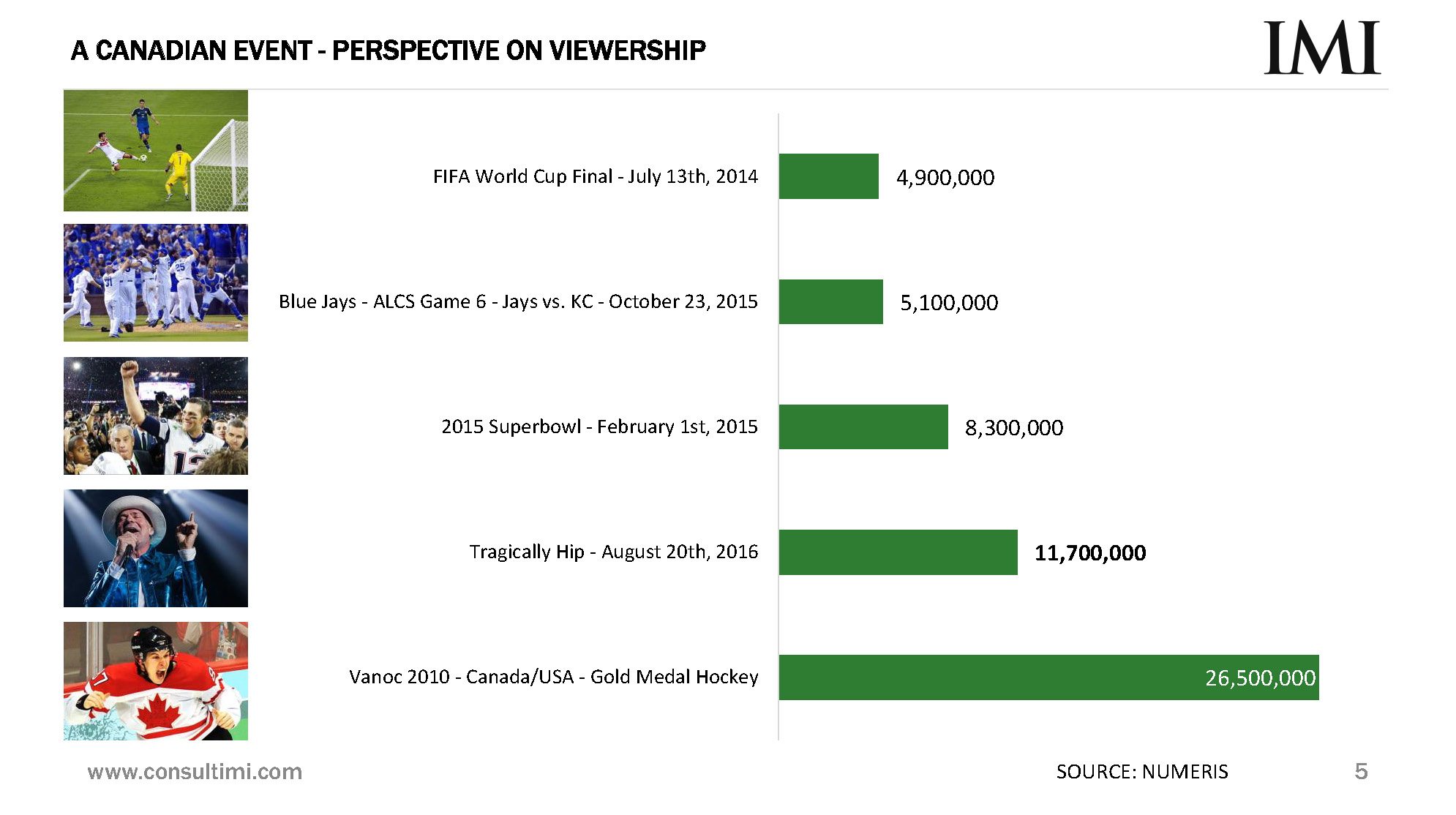 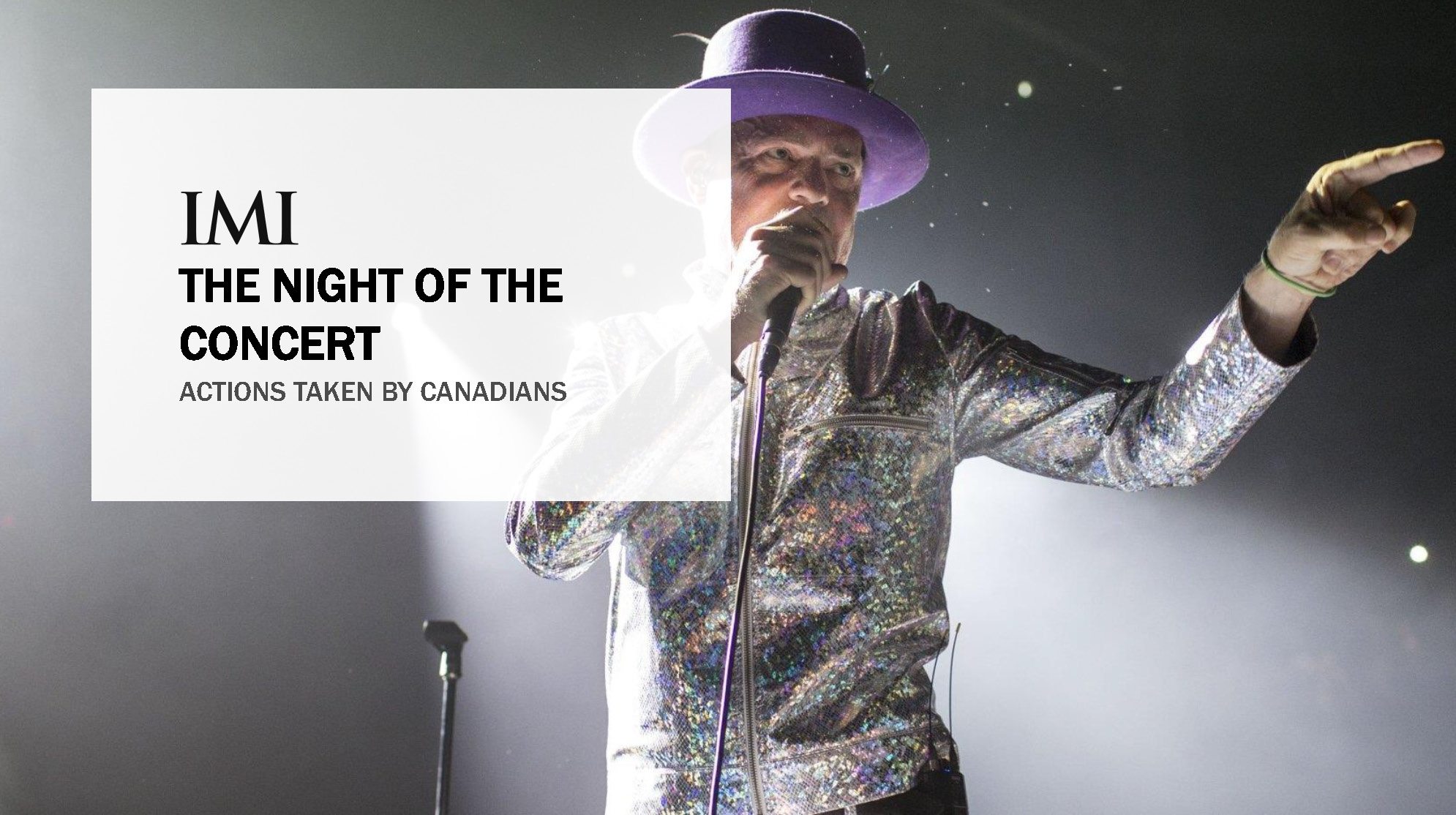 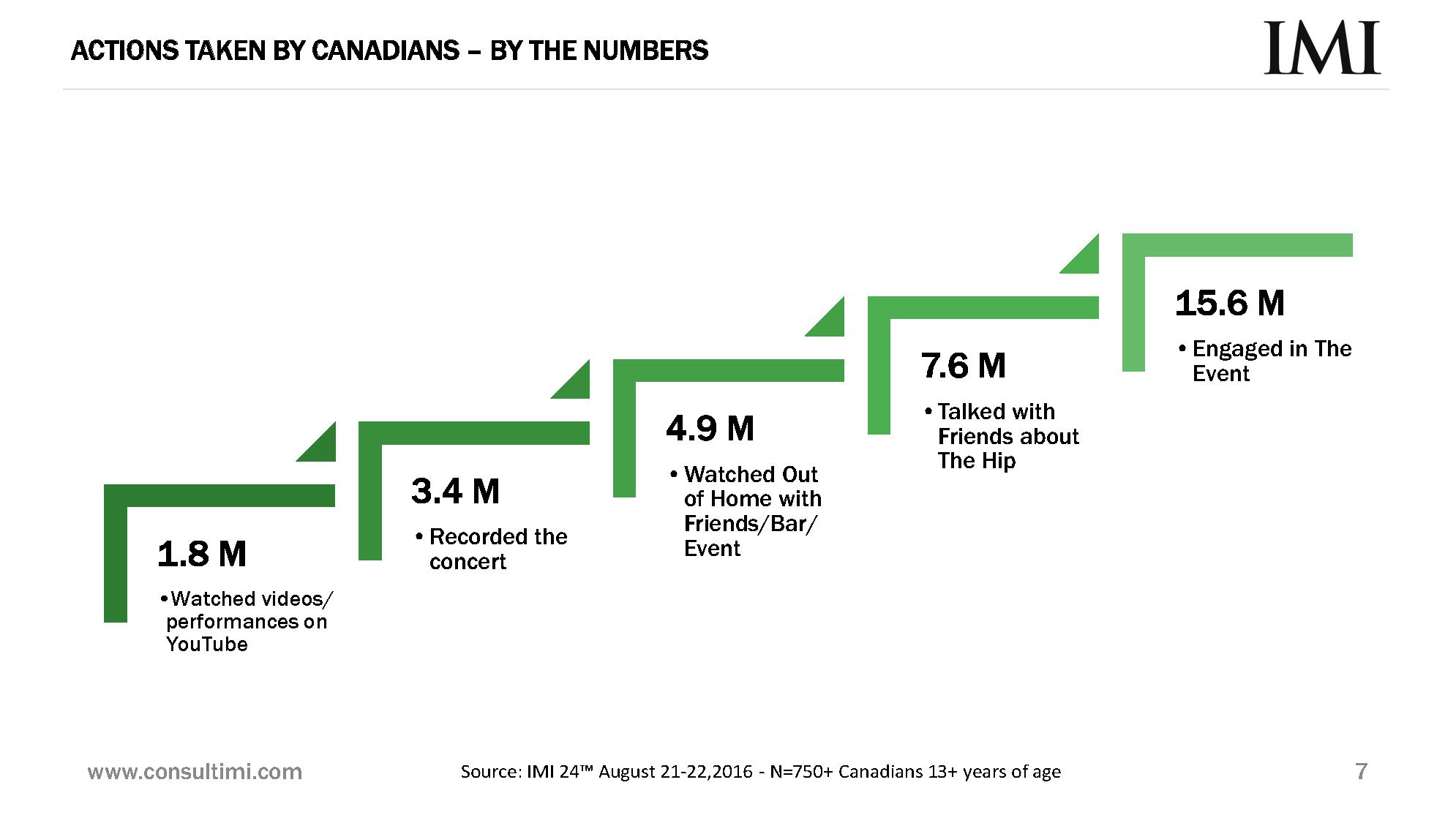 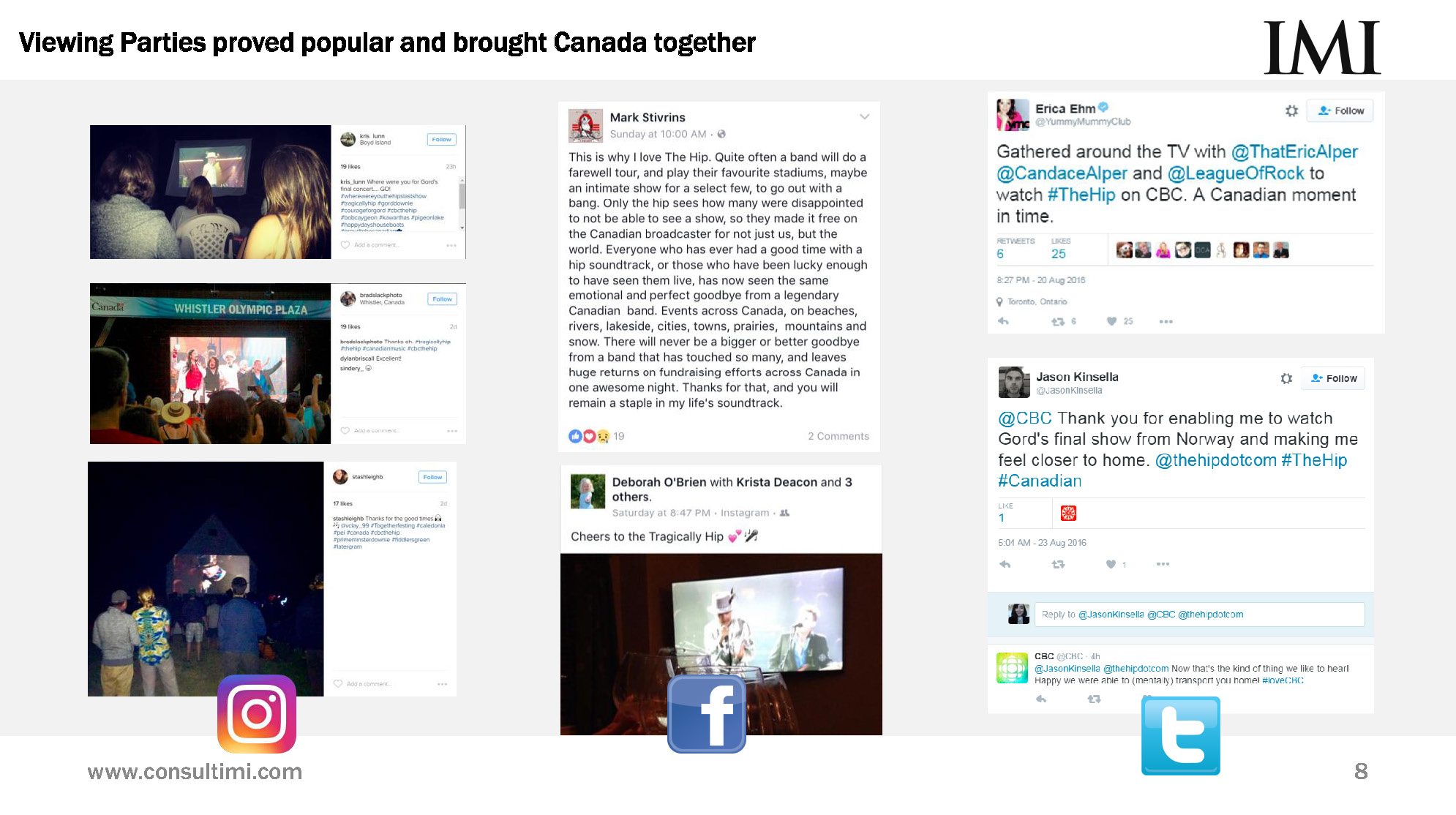 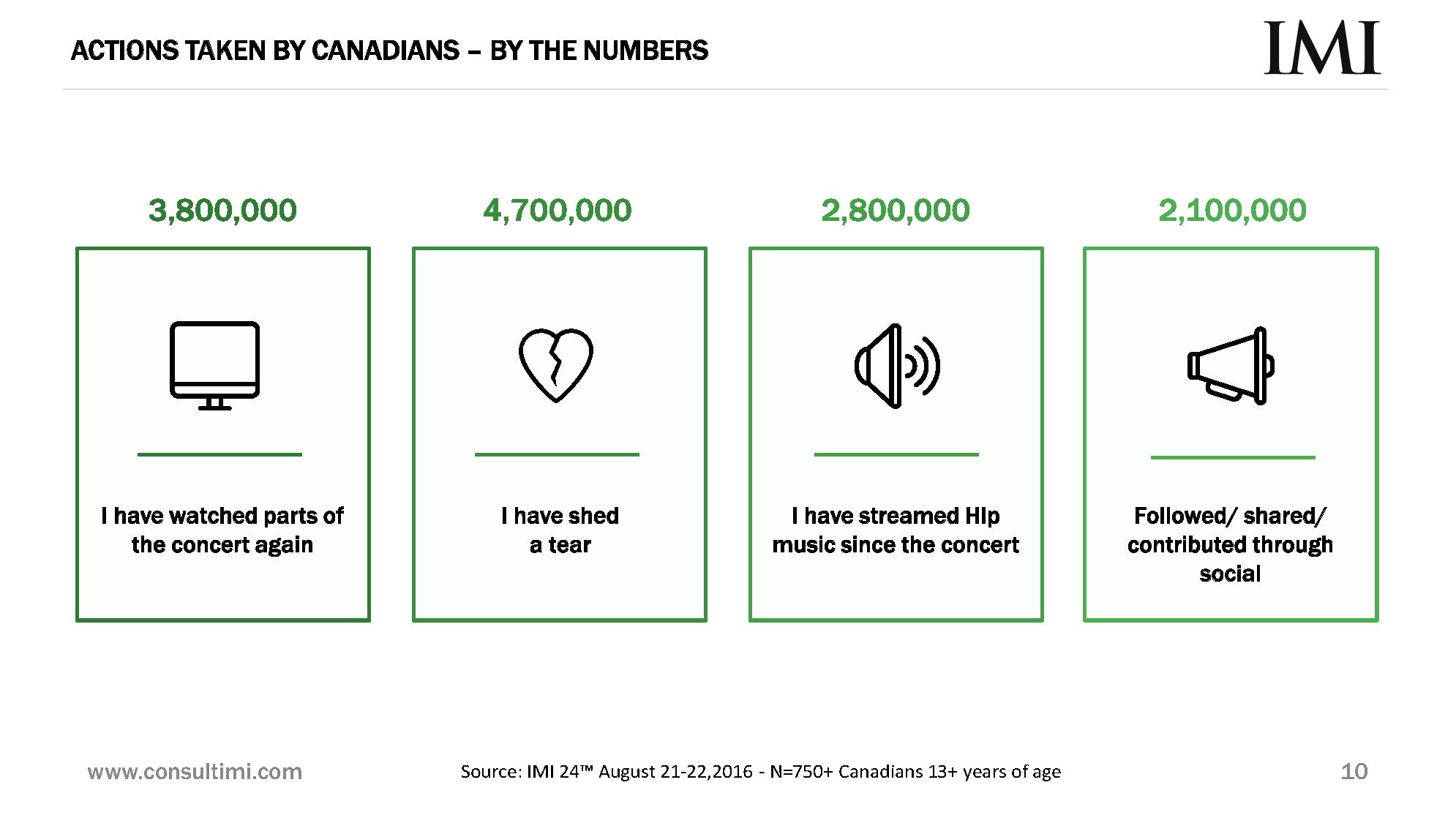 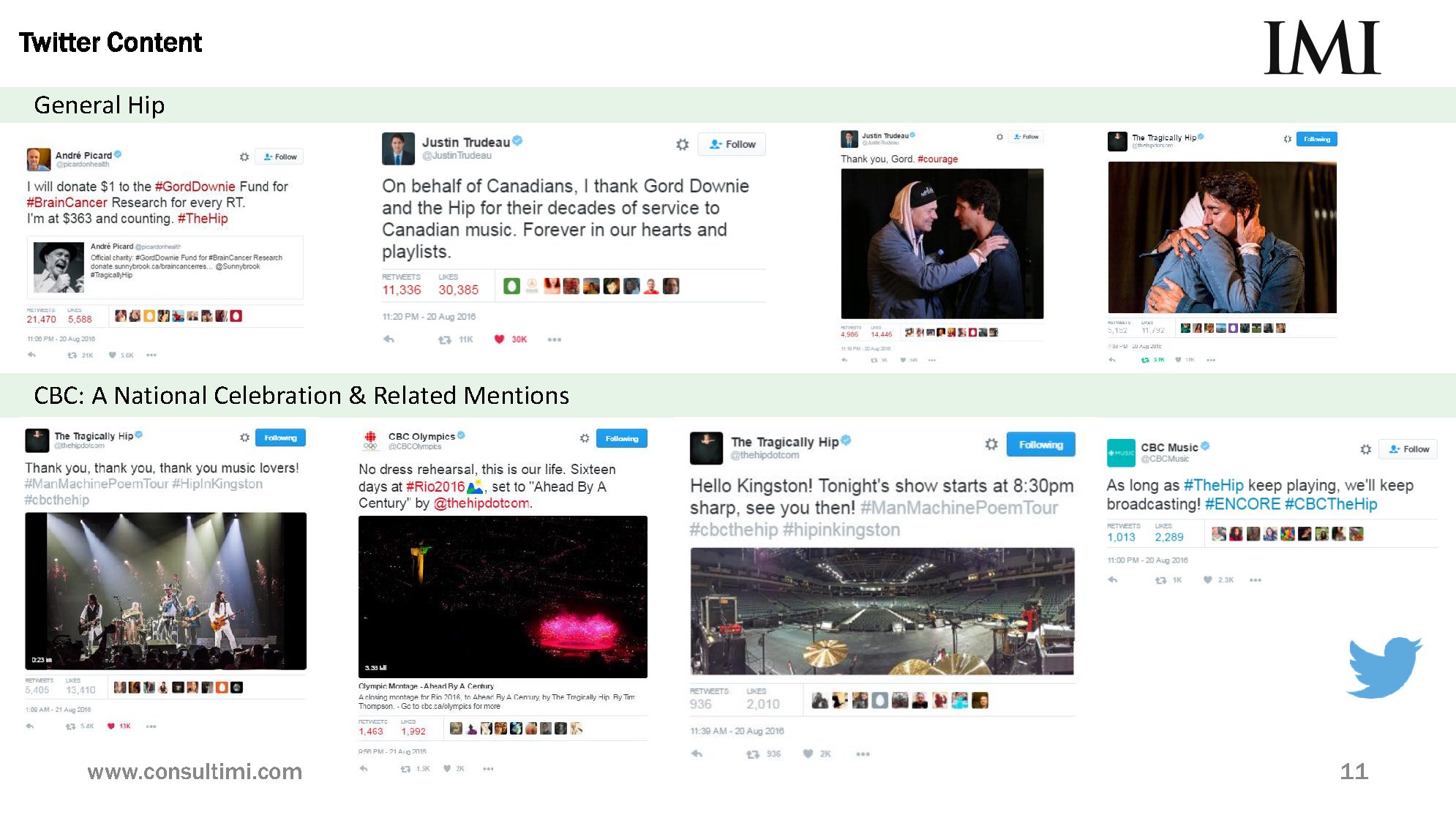 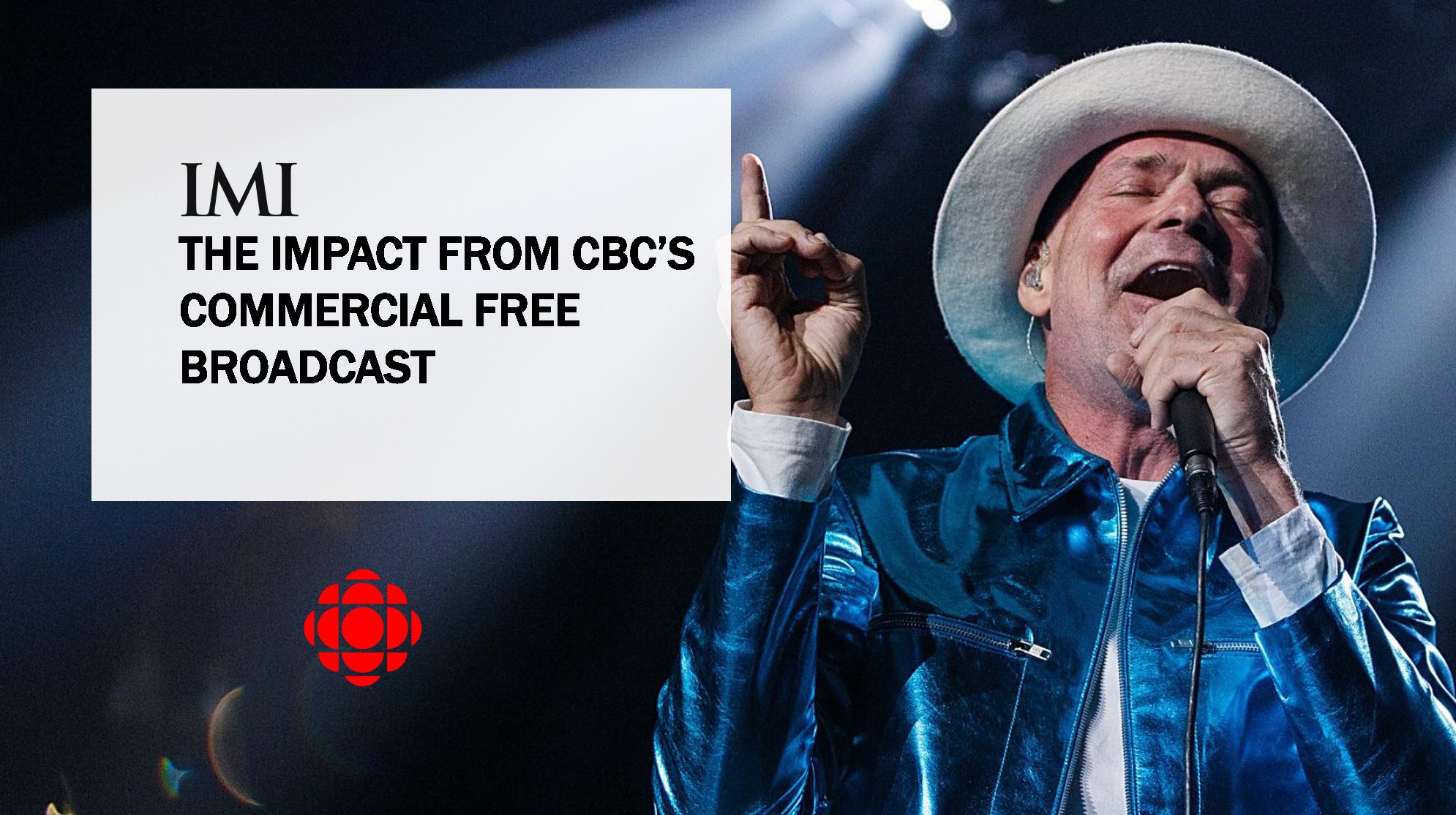 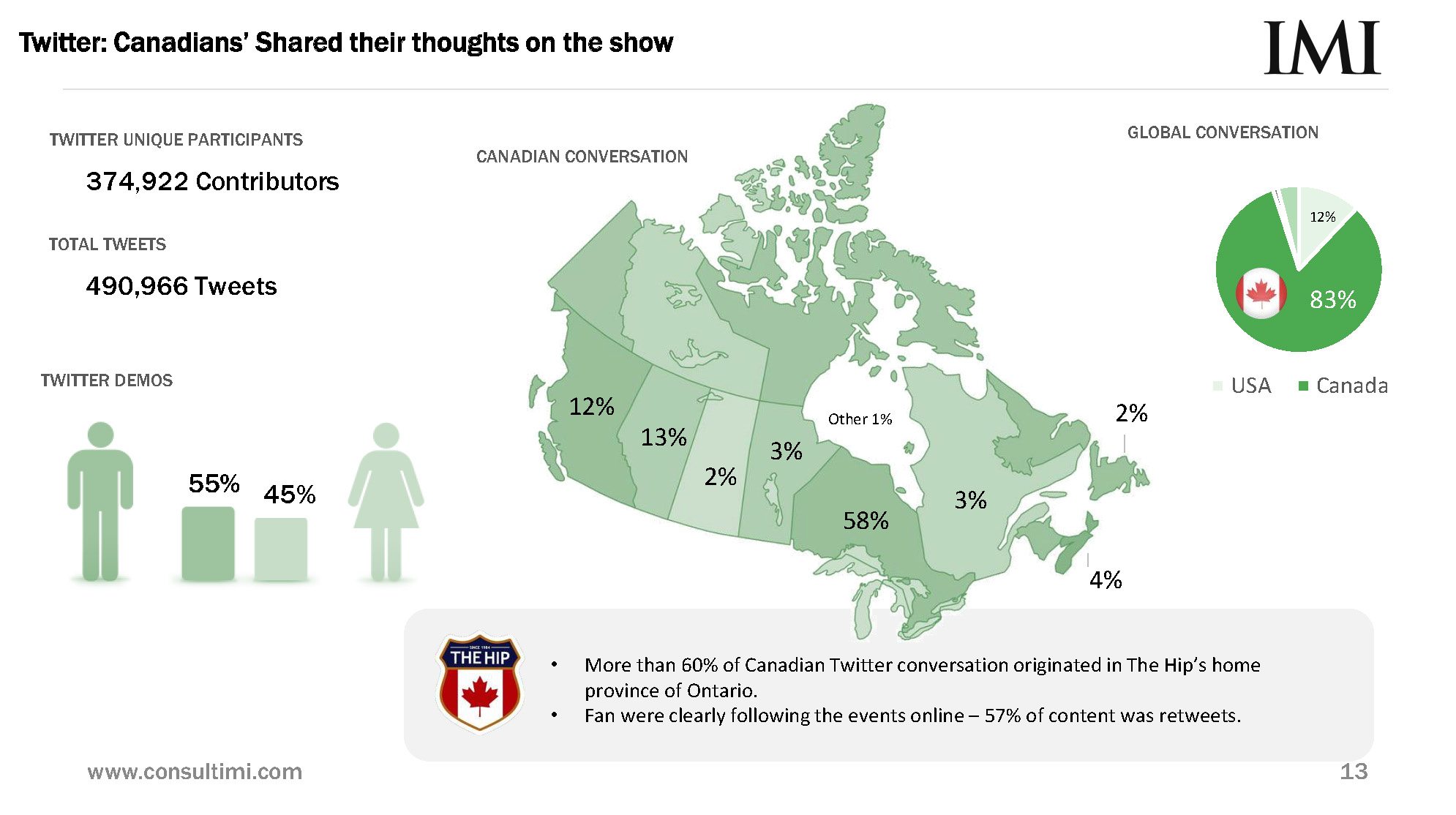 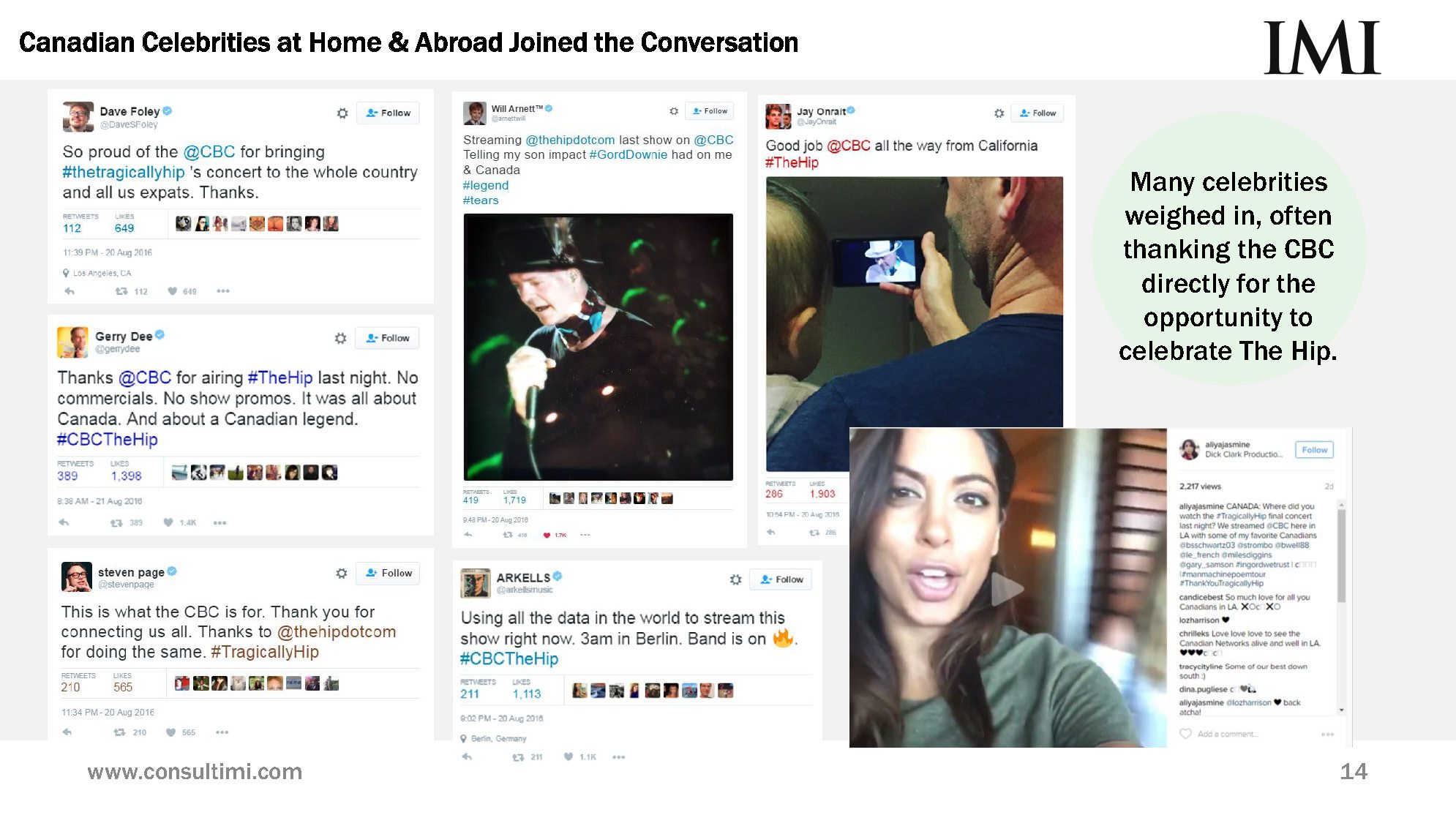 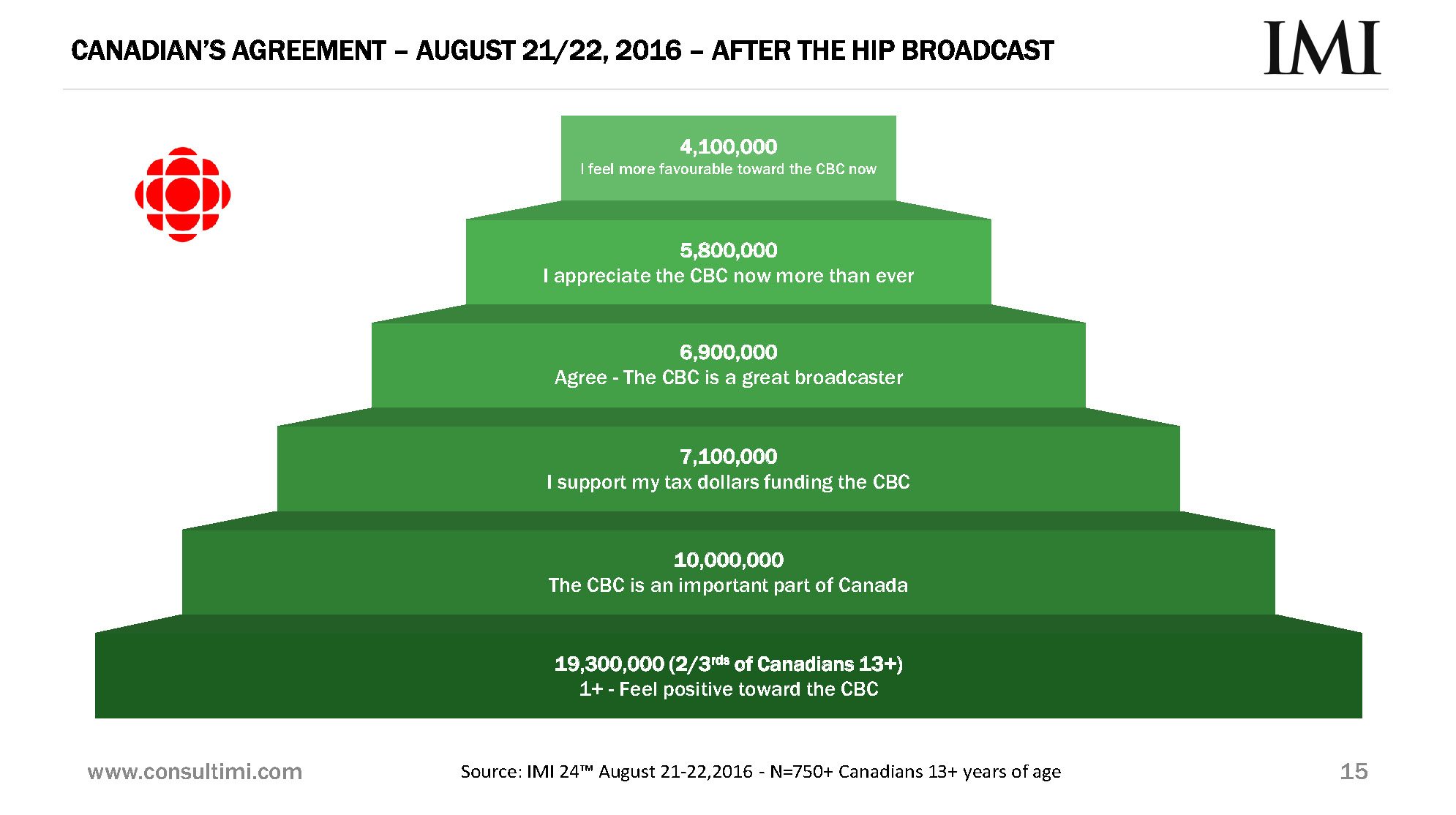 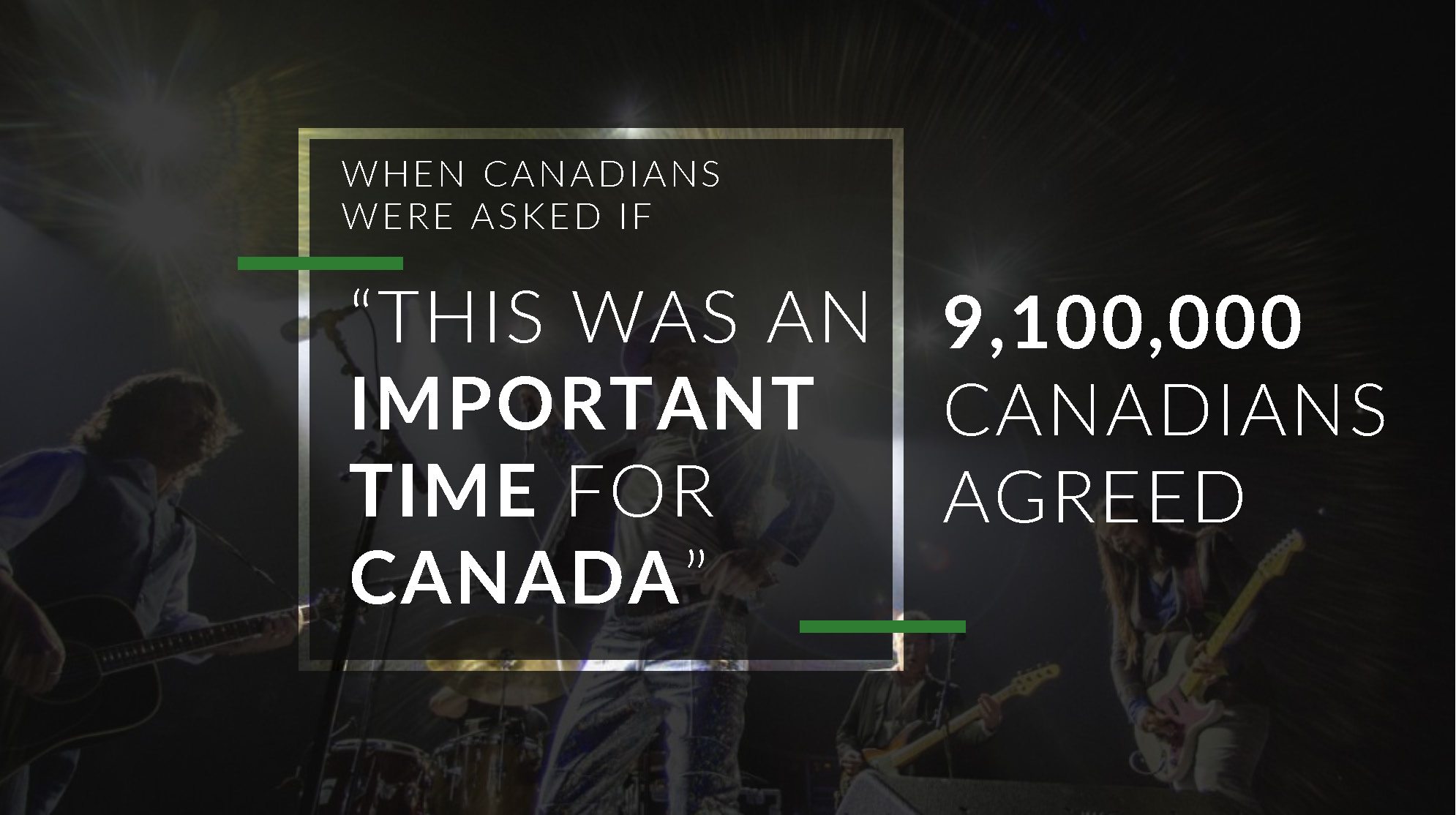 Specializing in measuring and communicating the value of sponsorships and sponsorship opportunities. Learn more!


When Canadians were asked if “This was an important time for Canada” 9,100,000 Canadians agreed

On May 24, 2016 it was announced that Gord Downie, Canada’s unofficial poet laureate and lead singer of The Tragically Hip, had been diagnosed with an incurable brain tumor. In the face of this tragic news, the band announced that they would be going on tour, ostensibly for the last time.

Canadians quickly mobilized to participate in this bittersweet celebration of “Canada’s Favourite Band.” In response, the Tragically Hip and the CBC partnered to broadcast the band’s final show of the Man Machine Poem tour. On August 20, 2016 it aired worldwide – live, uncut and ad-free across all broadcast and digital channels.

This Website Uses Cookies. We inform you that this site uses own, technical and third parties cookies to make sure our web page is user-friendly and to guarantee a high functionality of the webpage. By continuing to browse this website, you declare to accept the use of cookies.OkPrivacy policy